To celebrate their first year in Broadbeach for Blues, The Lucky Squire will be tapping TWO new beers just for you!.

There are always small batch and limited release brews rotating the taps at The Lucky Squire. They even have their own brewer who works in The Lucky Squire’s onsite microbrewery! Head Brewer Shane Aulsebrook is forever experimenting with styles, hops and malts, resulting in unique beers exclusive to The Lucky Squire.

Lactobacillus bacteria added before the yeast to generate lactic acid which offers a refreshing tartness. Light hop and malt flavours. Blueberry puree added to give this beer a fruity and tropical character.

Refreshing and clean, with a crisp hop flavour and grainy wheat character. Medium bodied and hazy due to a large portion of malted wheat in the grain bill.

Can’t decide which brew to try? The Lucky Squire has beer tasting paddles available for when you can’t pick just one – simply ask their team at the bar and Join The Lucky Squire Beer Club to be the first to know when a new small batch brew is available. 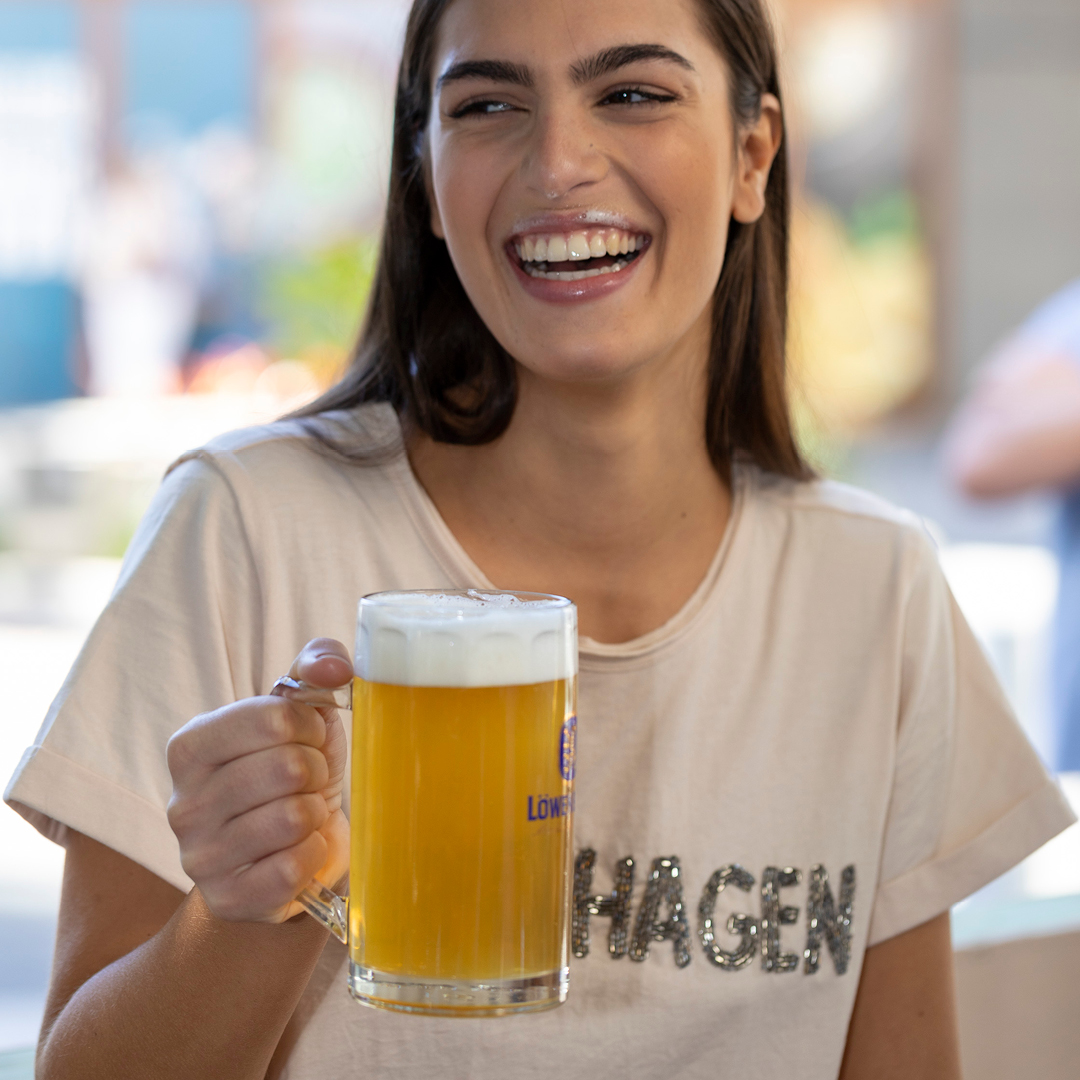 You’re standing in line at a bar. As you inch closer to the bar counter, it’s your turn to order,… 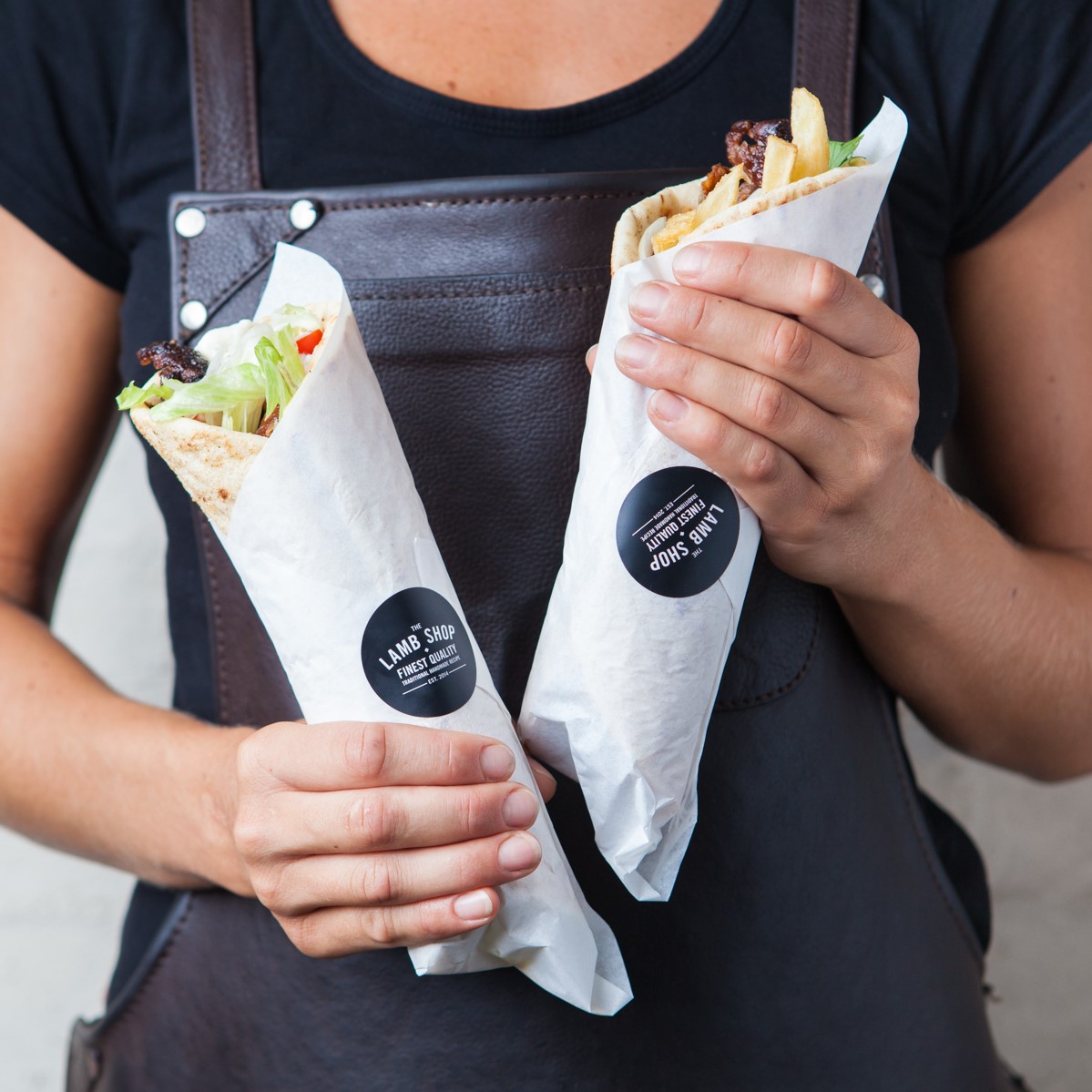 Source theweekendedition.com.au The Lamb Shop has been making mouths water from its narrow nook on Oracle Boulevard since it first opened back… 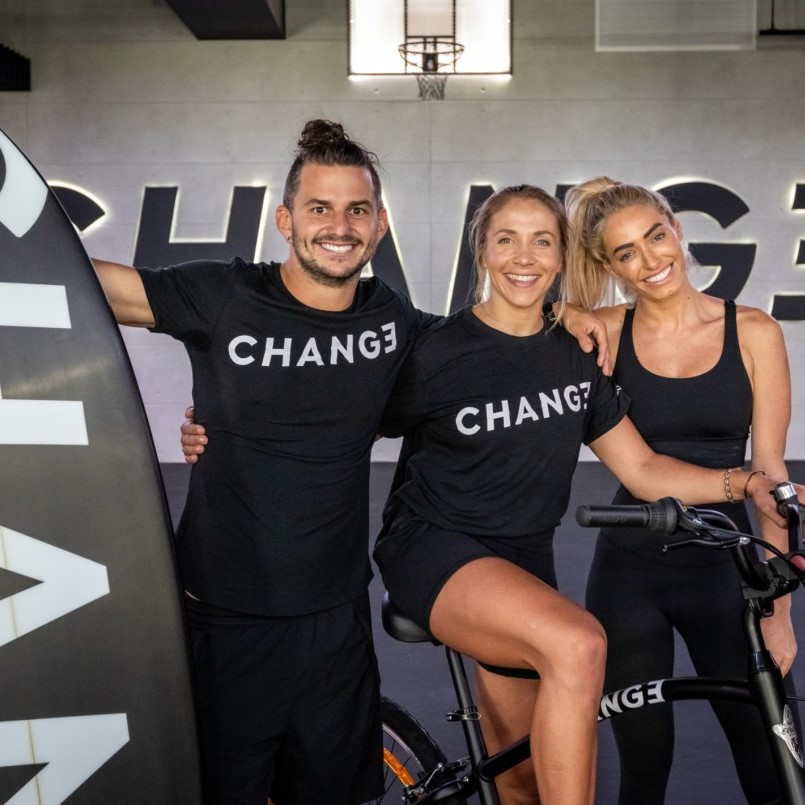 Source GCMag.com.au It’s a new year with many of us hoping for a fresh start and shaking off the dust… 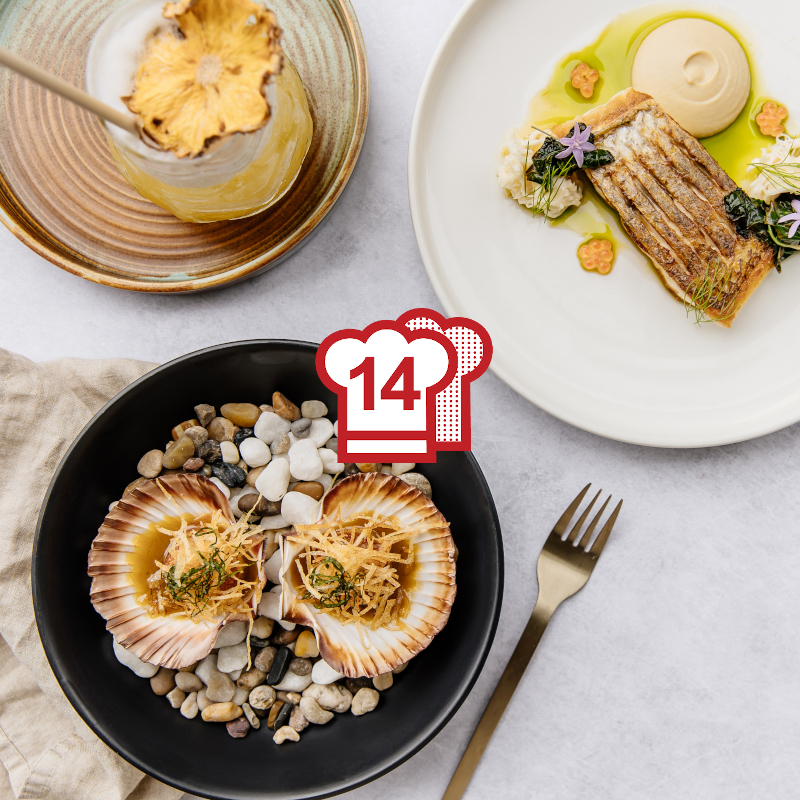 In a year of uncertainty and restrictions the restaurants at Oracle Boulevard have certainly shown that with hard work, persistence,…

From the team behind Social Eating House and Orzo Restaurant, ‘Social Blues’ is Oracle Boulevard’s exclusive 3 day Blues on… 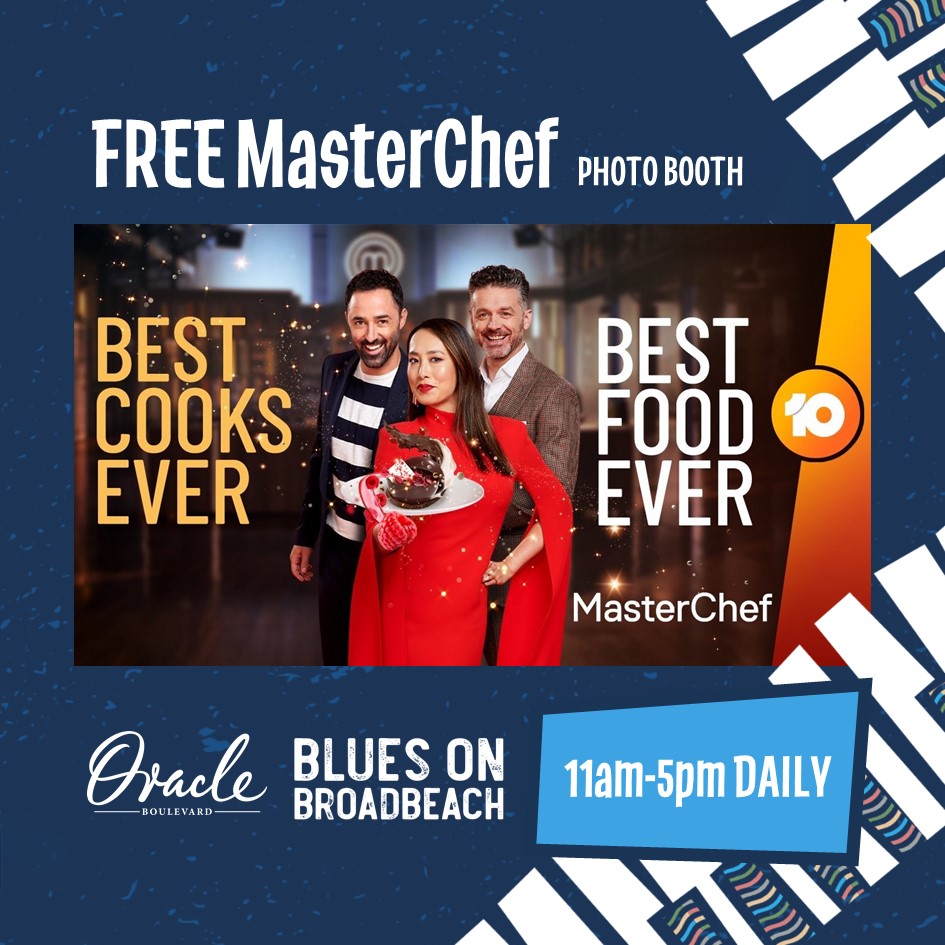 There’s only one thing we love more than Blues and that’s good food! Sitting back with a beverage or two…