THE INCREDIBLE (AND TRUE) STORY OF JAMES SQUIRE

Almost 230 years ago, the first fleet arrived at Sydney Cove and a convict named James Squire stepped ashore in chains. He didn’t know it then, but this chicken-stealing highwayman had been presented with a remarkable opportunity. A charmer, a swindler and a cunning rogue, James would go on to become the father of Australian brewing – and a bona fide legend.

The Lucky Squire, brings the luck of James Squire – Australia’s first brewer, to the heart of The Gold Coast. A charmer, a swindler, a scoundrel and a cunning character; the legacy of James Squire is honoured by celebrating a love of quality craft beers matched with modern pub food.

The story of how James Squire became Australia’s first brewer is a cracking yarn, and one we’re always keen (and proud) to share. He led a life that would make any man envious. It was a journey full of thievery, dishonesty and above all flavour. Indeed, James Squire had an appetite to taste it all.

From being a convict on the First Fleet, Squire turned his life around and rose to become one of the governor’s guards, the father of 11 children and, perhaps most significantly, the colony’s first and most sought-after brewer. An impressive resume by anyone’s standards, he lived enough life for several men. 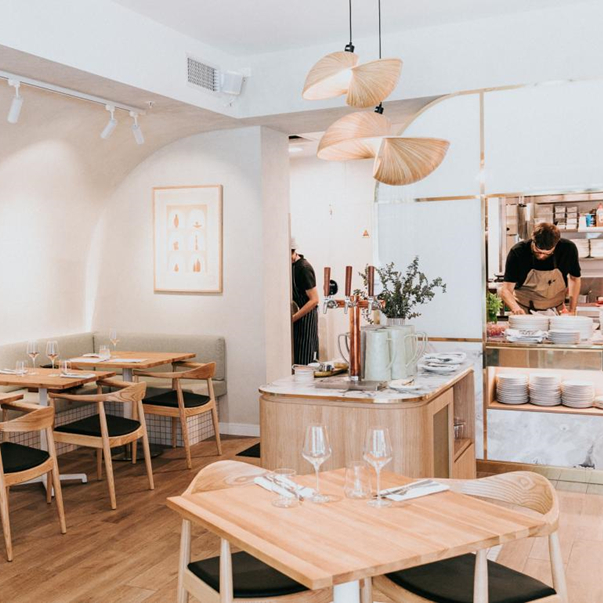 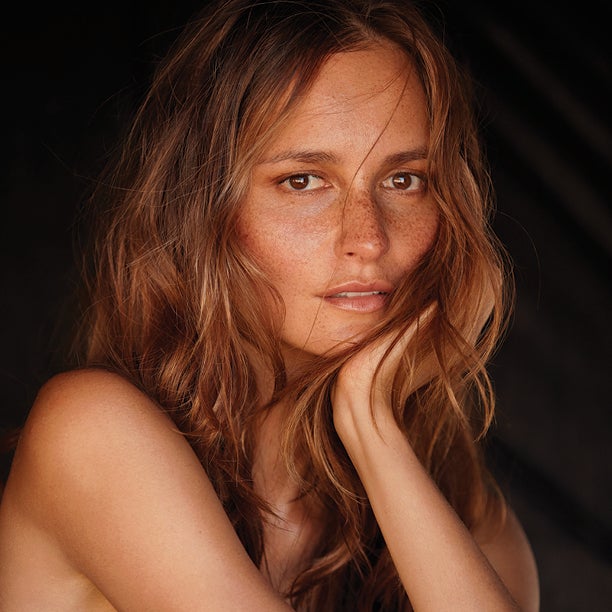 Because you deserve the best of both worlds – By Chelsea Tromans, Marie Claire The Facial That’s Equal Parts Relaxing… 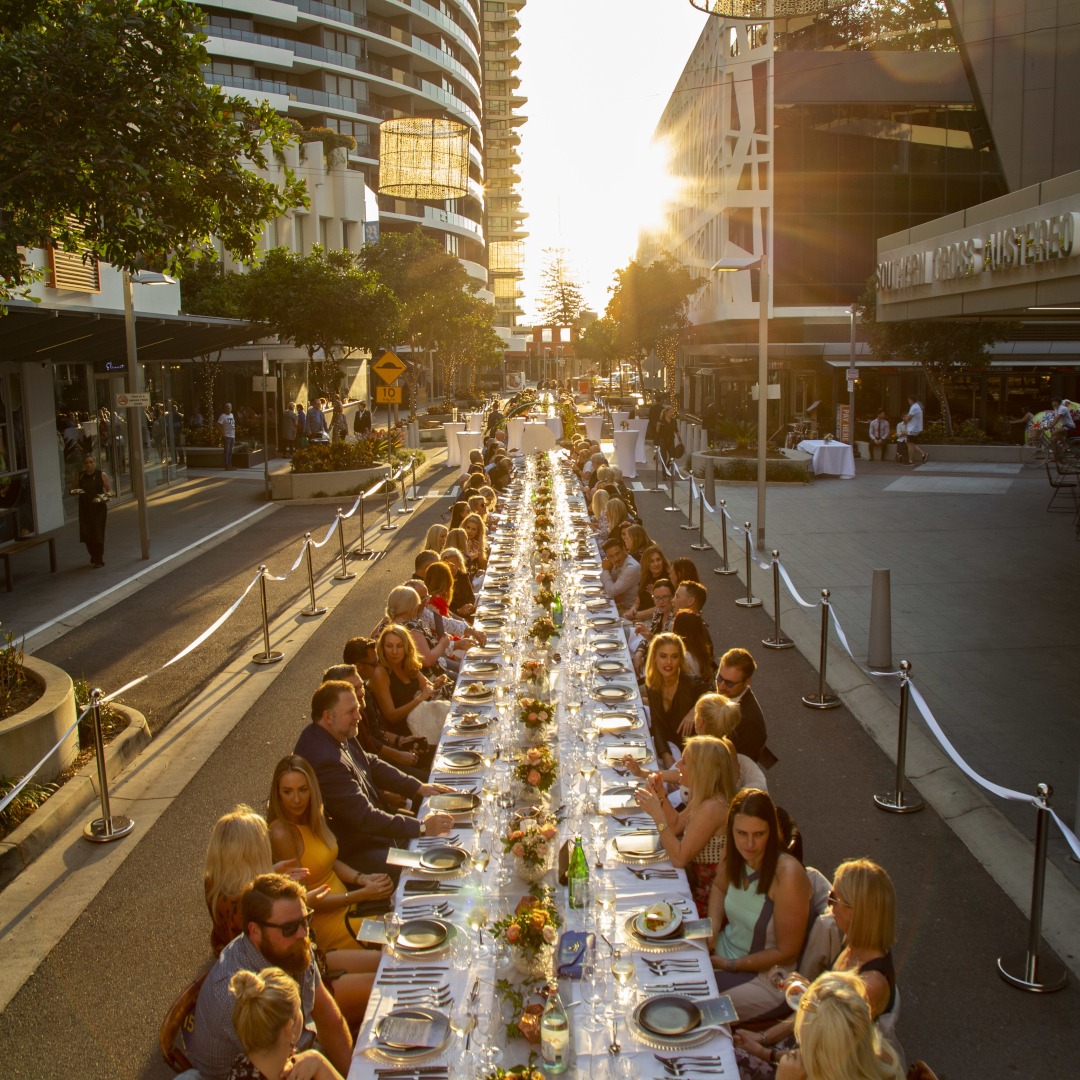 The second annual Twilight Table event was held on Sunday 8 September on the perfect spring evening. The long table…

The Bavarian is serving up summer on a plate with a brand-new menu, featuring deliciously fresh eats, with a touch of Christmas! You… 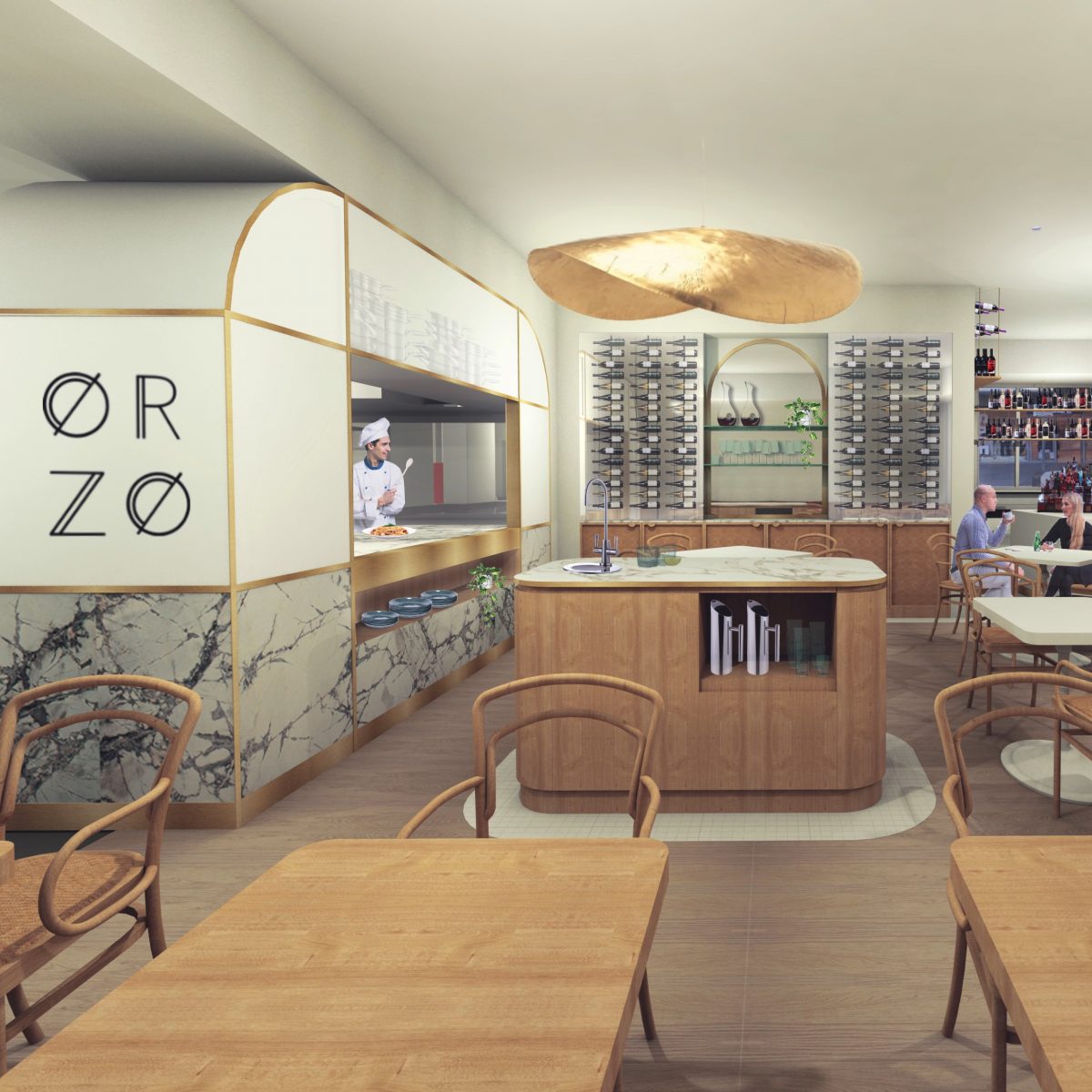 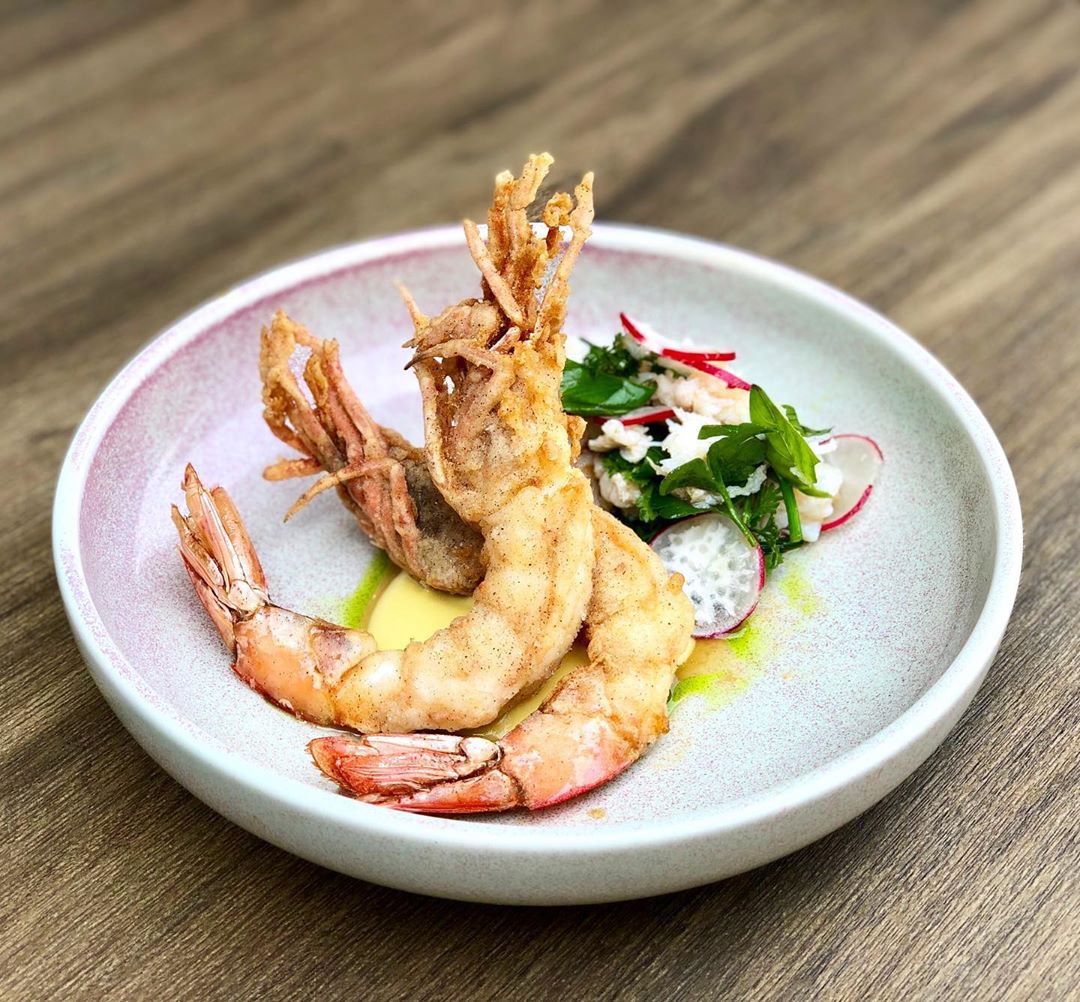 One of Broadbeach’s most popular dining establishments, Social Eating House + Bar has launched a stunning new menu this month….