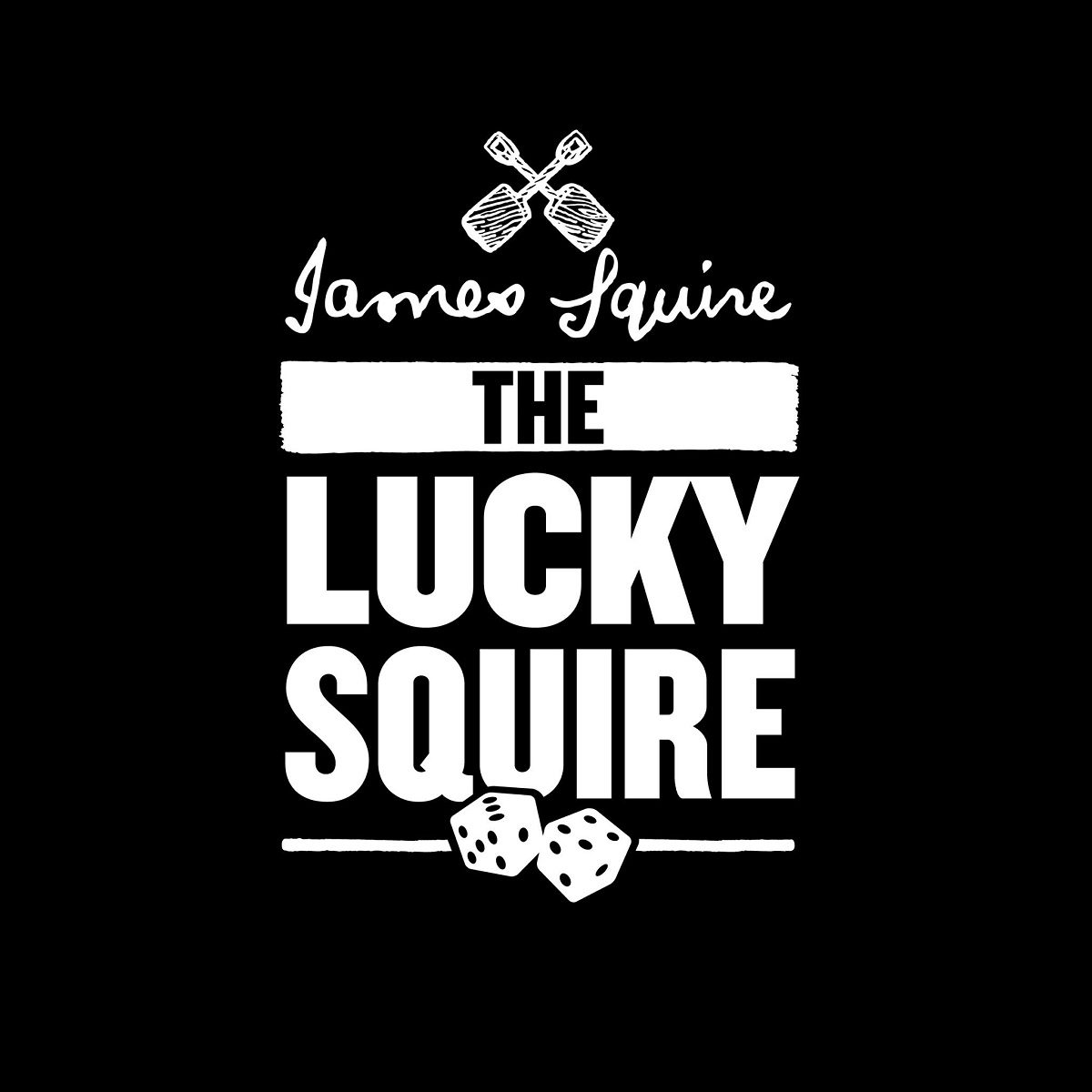 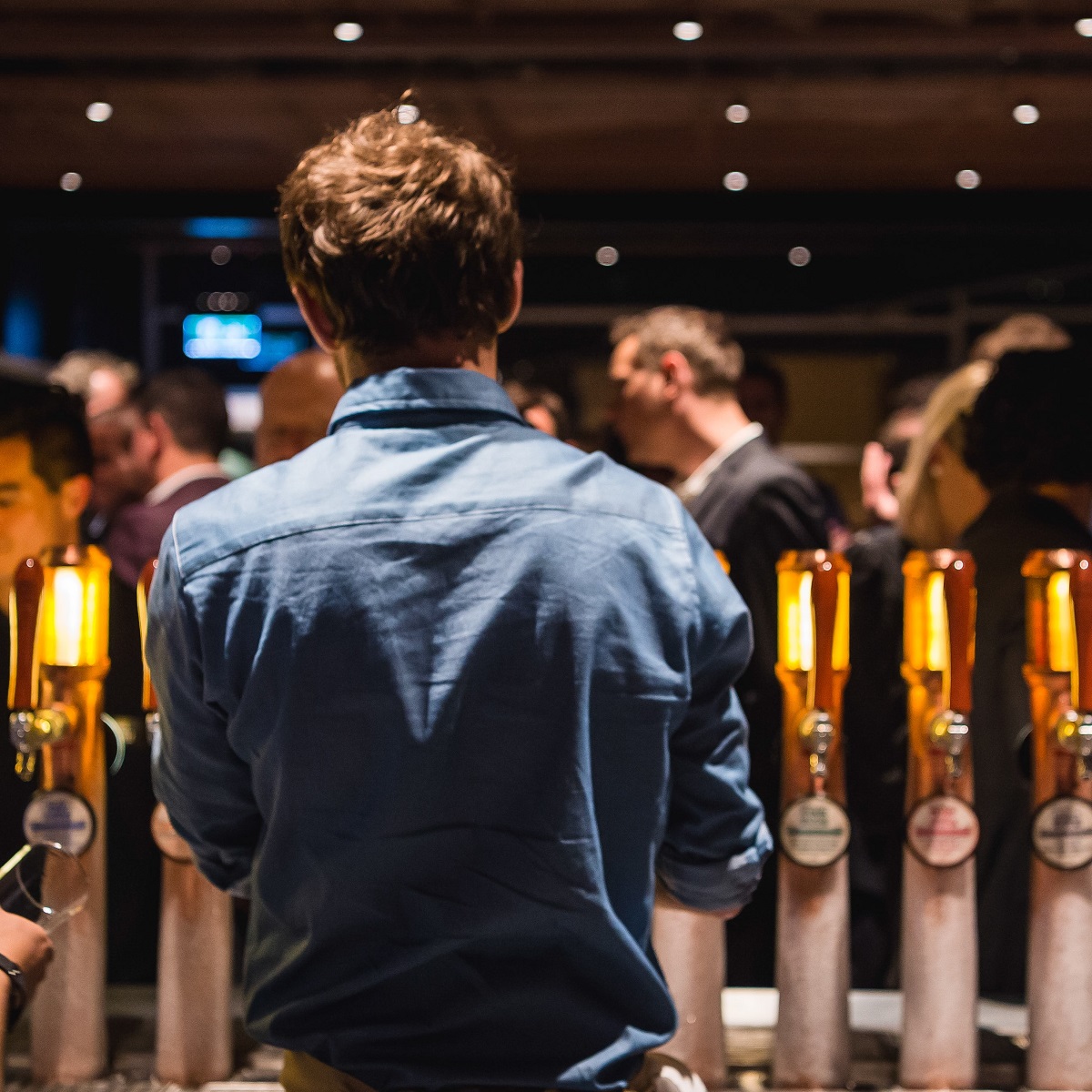 The Lucky Squire is the ideal spot for a night out, a special occasion or simply a relaxed get-together with friends. The menus are a collection of unique modern Australian flavours, woven together by inspiration from the legend himself, James Squire.

Almost 230 years ago, the first fleet arrived at Sydney Cove and a convict named James Squire stepped ashore in chains. He didn’t know it then, but this chicken-stealing highwayman had been presented with a remarkable opportunity. A charmer, a swindler and a cunning rogue, James would go on to become the father of Australian brewing – and a bona fide legend.

The Lucky Squire, brings the luck of James Squire, Australia’s first brewer, to the heart of The Gold Coast. A charmer, a swindler, a scoundrel and a cunning character; the legacy of James Squire is honoured by celebrating a love of quality craft beers matched with modern pub food.

The Lucky Squire is the perfect place for a fun night out, a special function or a casual catch up over lunch or dinner. Our venue is a two-storey brewhouse located within walking distance of Pacific Fair, The Star Gold Coast, Gold Coast Convention and Exhibition centre and the golden sandy beaches the Gold Coast is famous for. It is here that The Lucky Squire’s Head Brewer crafts exclusive small batch brews onsite to deliver outstanding James Squire Limited Releases and nine core range beers and cider. 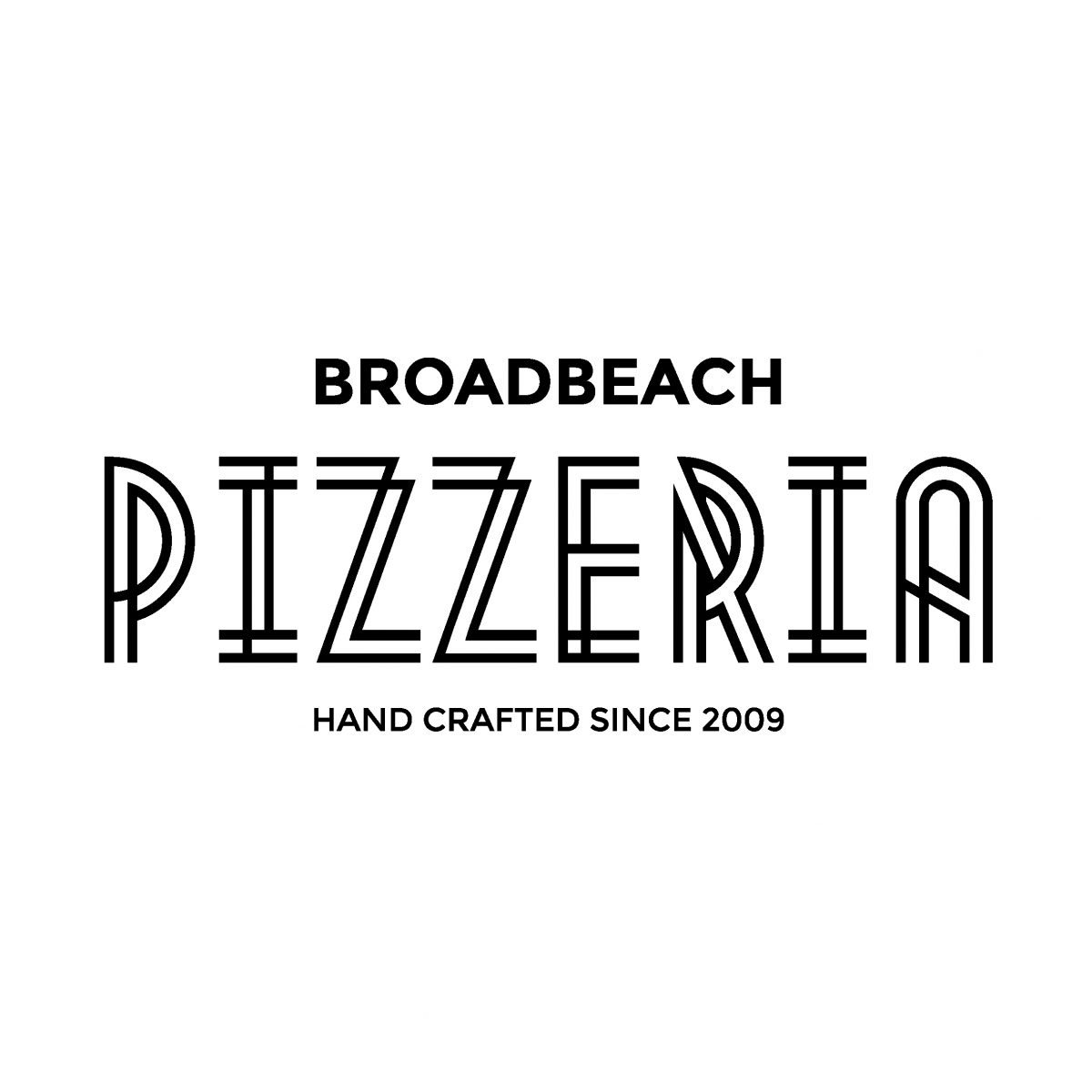 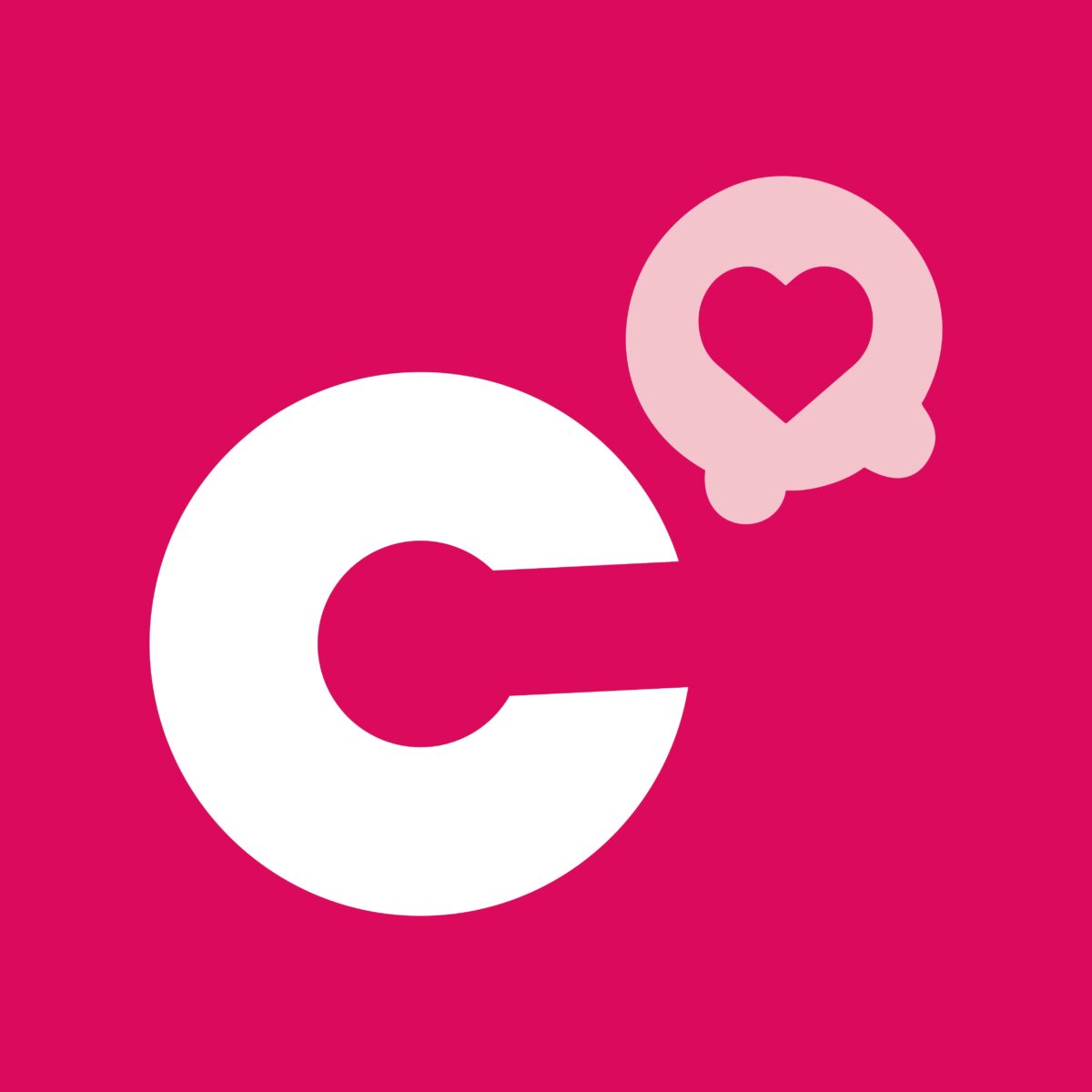 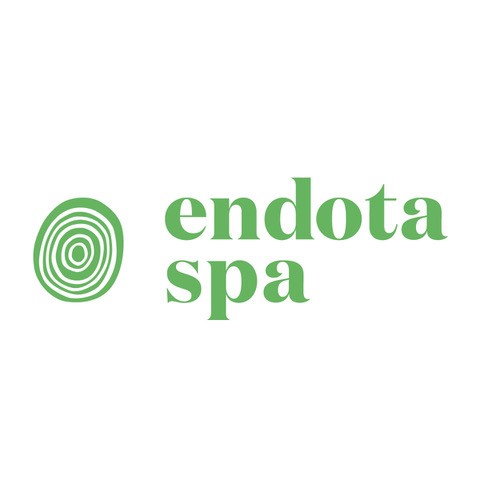 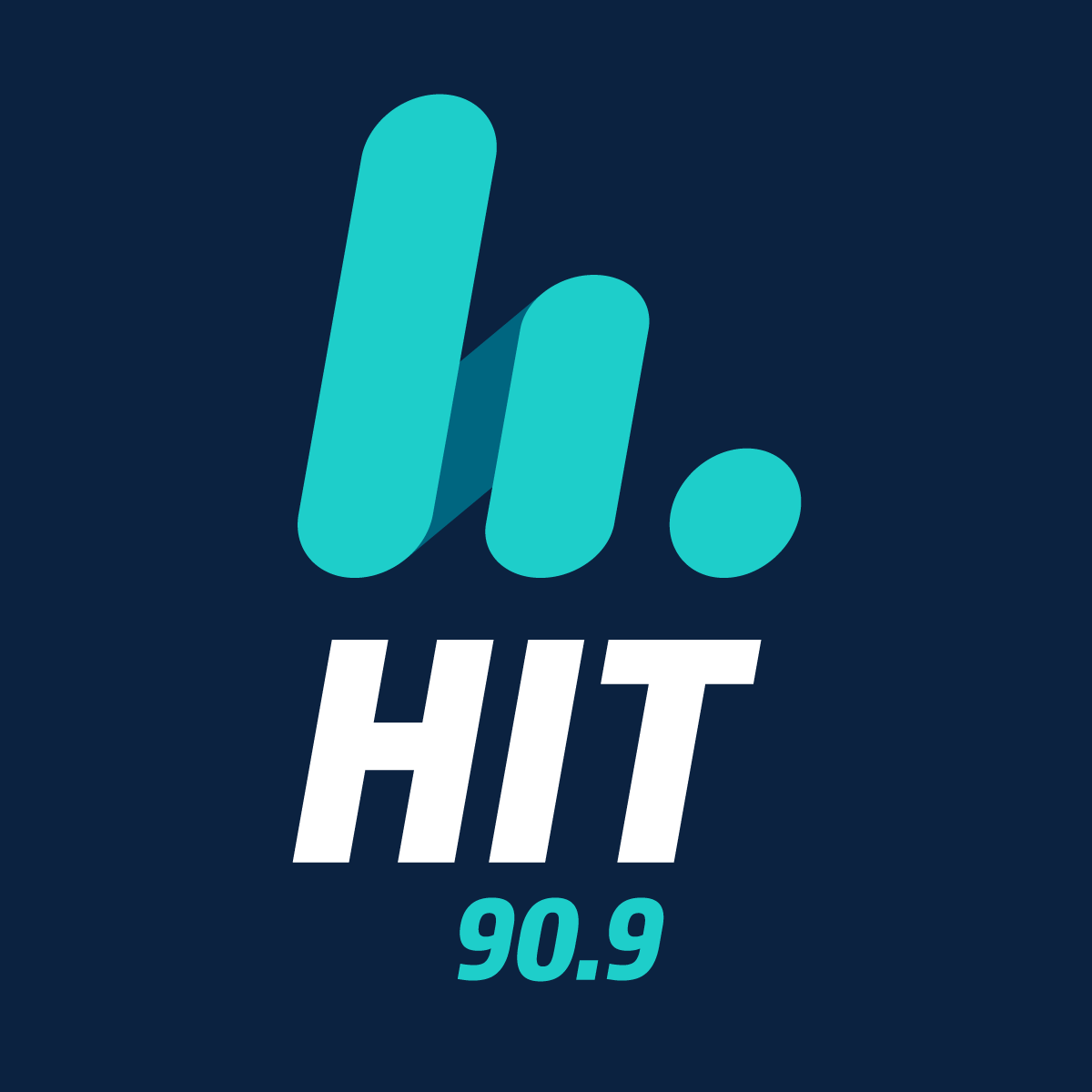 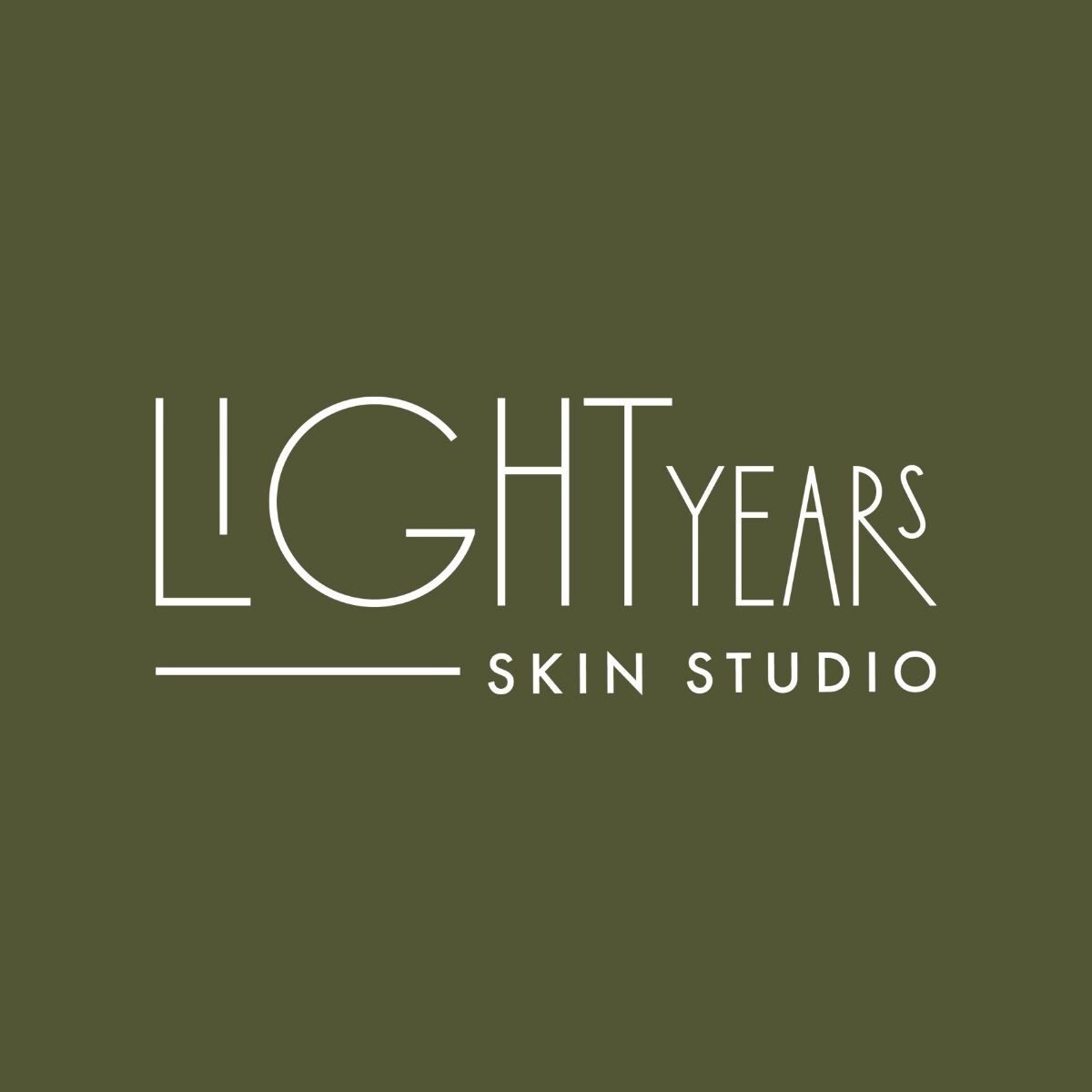 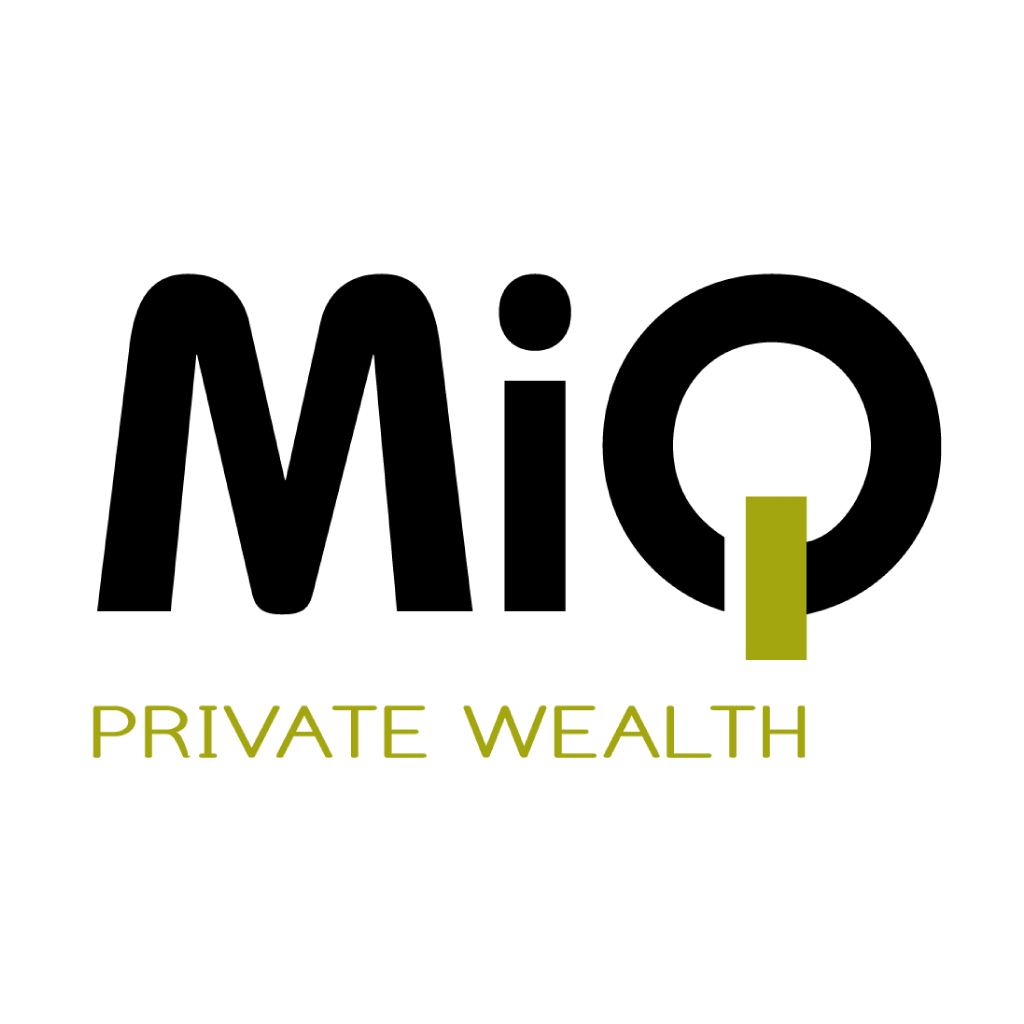 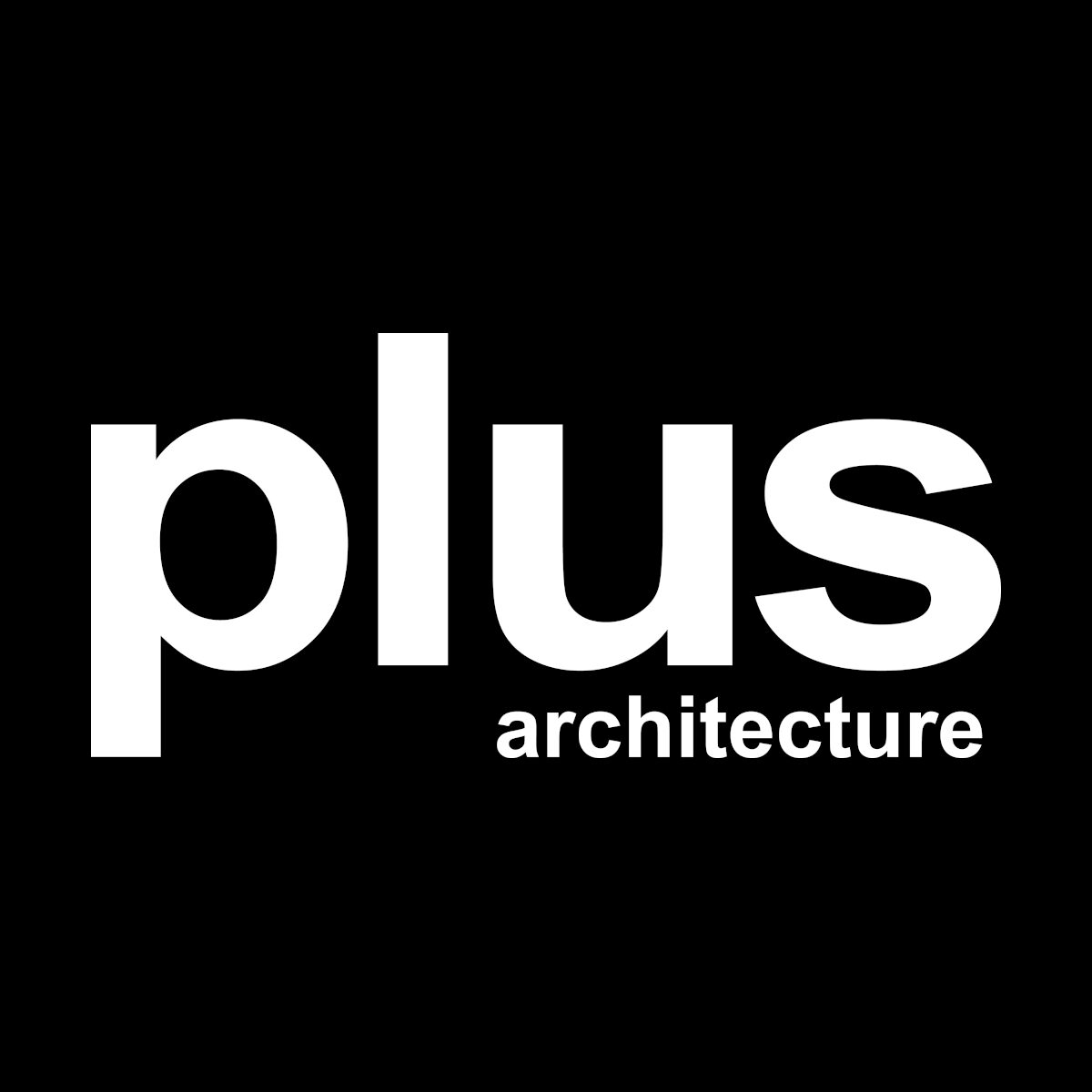 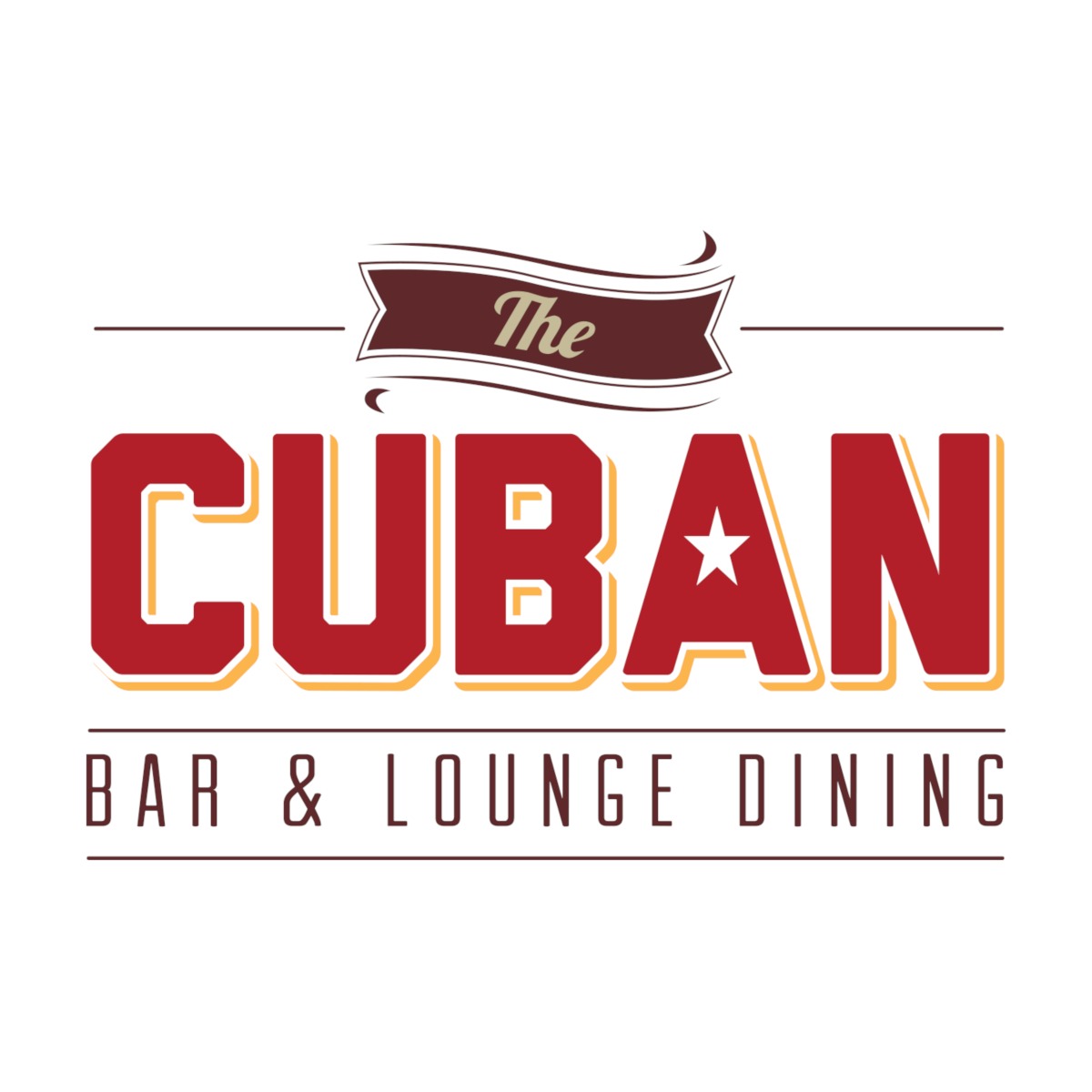